India did not have any law for narcotics until 1985. Cannabis smoking was prevalent in India then. Derivatives of Cannabis like marijuana, hashish, charas, bhang were legally sold in India. Later in 1961, the US started a campaign worldwide against all drugs. India opposed the move; however, due to the American pressure in 1985 enacted the NDPS Act and banning all narcotic drugs in India.

Punishment for a person who violates the NDPS Act is based on the quantity of the banned substance. 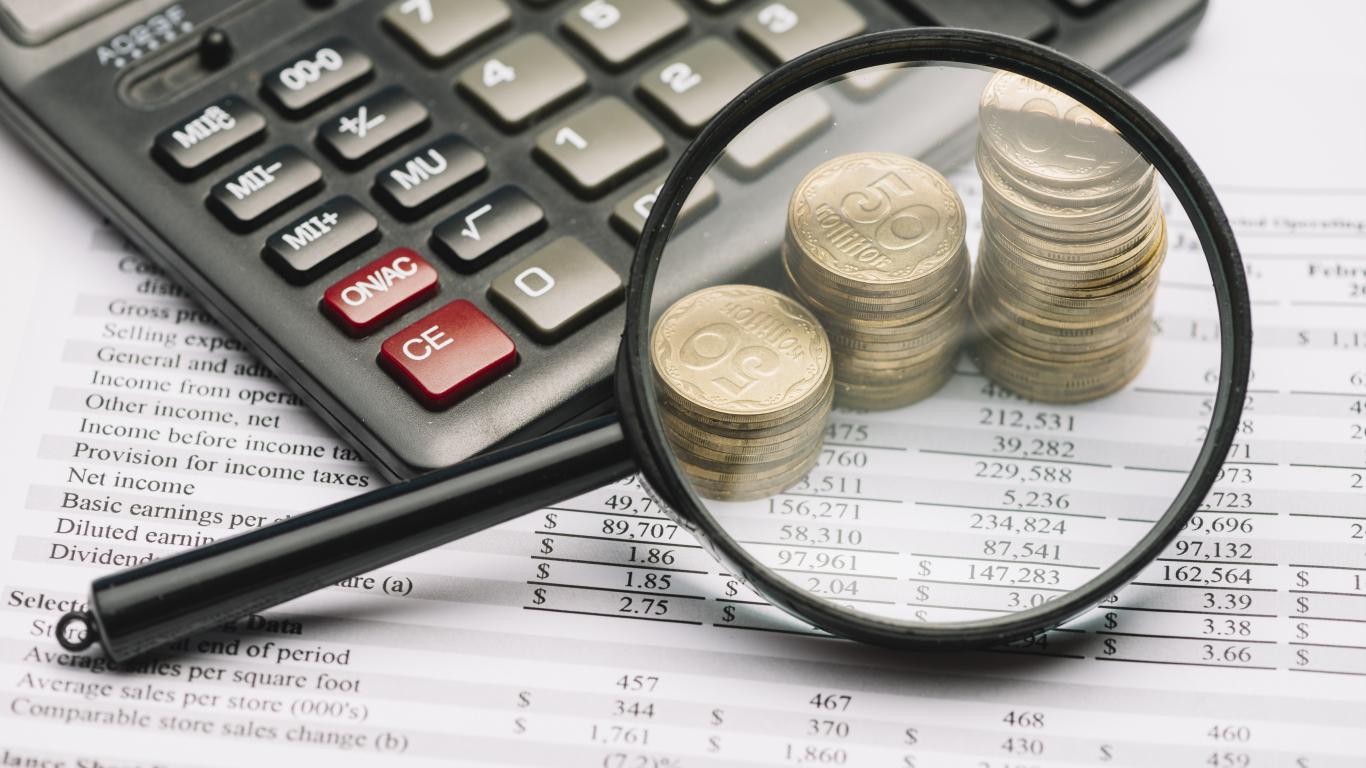 A cheque is widely using the method of payment while doing money transactions. Post-dated cheques are frequently used in businesses. It is issued to the payee by the drawer of the cheque for the future. Due to the future date mentioned on the cheque payee cannot encash it before the date. However, it is the responsibility of a drawer of the cheque to ensure a sufficient amount in the bank.

The Negotiable Instruments Act, 1881, known as NI Act, was introduced during the time of British to deal with the negotiable instruments such as cheques, bills of exchange, promissory notes, etc. Section 138 - 142 was introduced in the Act to implant confidence in the efficiency of banking operations and give credibility to negotiable instruments employed in business transactions. If a drawer issues a cheque to the payee and payee accepts the same on the faith that he or she will get credited the payment on the due date.

The provision provided under sections 138 to 142 of the Act is to ensure that the issued cheques as a mode of deferred payment should be honoured. A case of dishonour can be filed according to section 138.

Following are requirements for complying with section 138:

The procedure follows to resolve the matter under Section 138 of the Act:

COVID-19’s Impact On Lease And Suspension Of Rent

WILL: Registration Mandatory or Optional?

Legal Impact On Contracts Due To Supply Chain Disruption 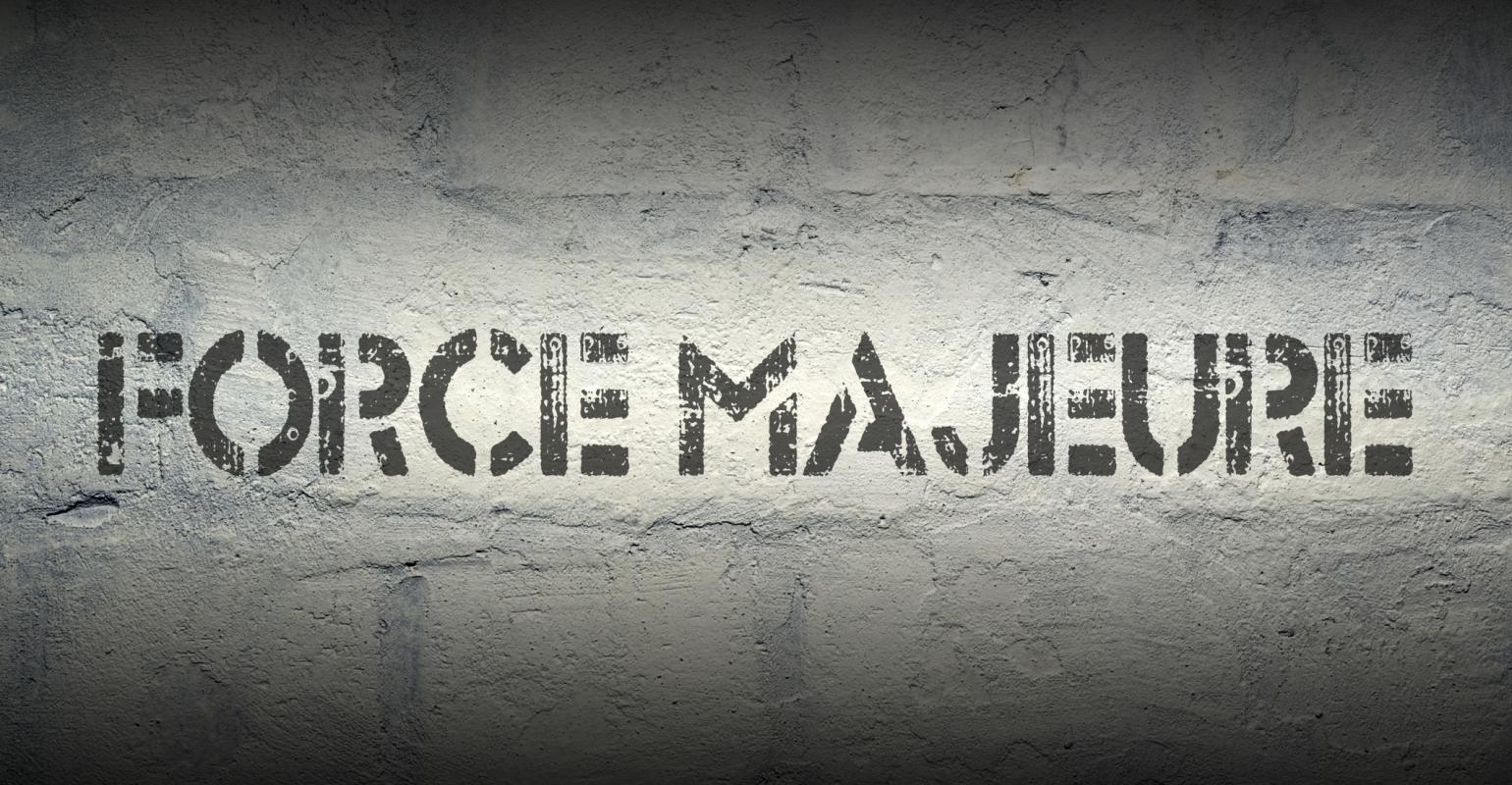