The National Company Law Tribunal (NCLT) was established under the Companies Act 2013 and was constituted on 1 June 2016 by the Government of India and is based on the recommendation of the V. Balakrishna Eradi committee on law relating to the insolvency and the winding up of companies. The NCLT acts as a quasi-judicial authority dealing with systems, rules, and conflicts relating to corporate proceedings.

The Corporate Insolvency Resolution Process (hereinafter referred to as "CIRP") may be initiated by the Financial Creditors appealing to the National Company Law Tribunal (NCLT) according to Section 7 of the IBC, 2016 by Operational Creditors pursuant to Section 9 of the IBC, 2016 and by the Corporate Creditor himself pursuant to Section 10 of the IBC, 2016. The fundamental deviation from the old law and basic rule under this newly codified law is that a corporation that has gone insolvent cannot begin the liquidation process in the first stage unless and until it has passed through the Corporate Insolvency Resolution Process (CIRP) process; Under the resolution process as mentioned earlier, the company's recovery options are discussed and, if the resolution process above fails, only the company enters liquidation.

The new code states that a corporate debtor's insolvency process must be completed in the NCLT within 180 days of the date of initiation (Section 12, 2016 IBC). The creditors' claims shall be frozen for a term of six months upon NCLT's acceptance of the appeal. The NCLT will listen to the options for reviving and agreeing on the potential course of action during this period. It is further explained that no legal claim against the corporate debtor shall be pursued in any other venue or Tribunal unless a resolution plan is made or liquidation procedure is initiated (Section 14 of IBC, 2016).

When an application for insolvency is approved pursuant to Section 7/9/10 of the IBC, 2016 the NCLT appoints an Insolvency Resolution Professional (IRP) within fourteen days after receipt of a referral from the Board of Insolvency and Bankruptcy. The designated Resolution Professional then assumes responsibility for the assets and operations of the debtor. He also receives from information utilities all the information that is relevant to the debtor's financial condition. IP shall only be designated for thirty days within which he shall carry out all required scrutiny (Section 18, IBC, 2016).

Making a public announcement about the start of the corporate insolvency process, is the next step, so that, if any, claims from any other creditors can also be taken forward. The IRP post shall constitute a creditor's Committee which receives any claims by the public announcement (IBC Section 13, 2016). If any financial lender is a related party of the defaulting debtor, such lender shall not have the right to represent, vote or participate in the creditors ' Committee so established by the IP. To be part of the Creditor's Committee, the operating creditors ' total contributions must be at least 10 percent of the debt. The Committee of Creditors shall decide, by seventy-five per cent voting, on the first seven days of its establishment whether the interim IRP should be used as a Resolution Specialist or substituted by someone else.

The NCLT may grant a one-time extension of up to a maximum of 90 days over and above the pre-decided tenure of 180 days if the majority (75 per cent) of the financial creditors believe that the case is very complicated and that more time extension is needed. Resolution Professional shall be solely responsible for managing and implementing the corporate insolvency resolution process during such a period (IBC Section 18, 2016).

The next move on the agreement being approved by the Creditor's Committee is to come up with restructuring plans that can either come up with a changed repayment plan or liquidate the company's assets to recover the dues. If the Committee of creditors fails to take any definitive decision regarding the debtor's repayment, the assets of the debtor will be liquidated to pay back the creditors. If an application is approved for resolution, the same shall be forwarded for approval and implementation to NCLT.

COVID-19’s Impact On Lease And Suspension Of Rent

WILL: Registration Mandatory or Optional?

Legal Impact On Contracts Due To Supply Chain Disruption 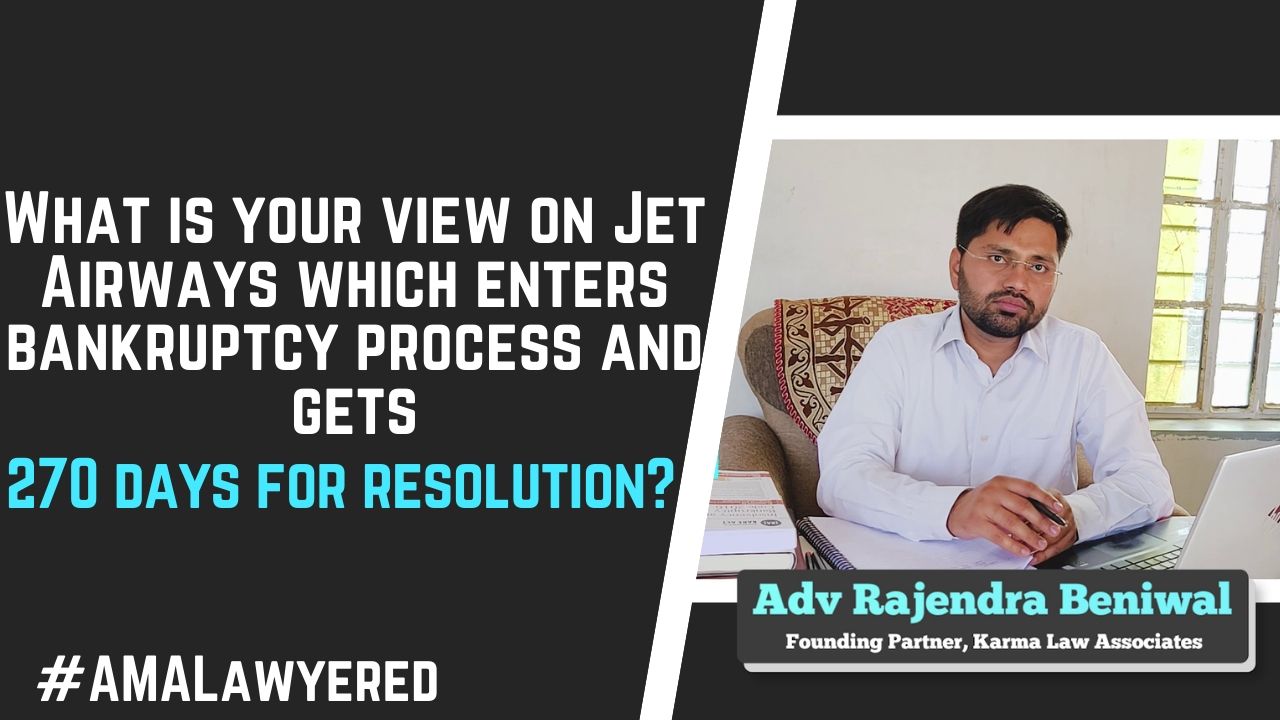 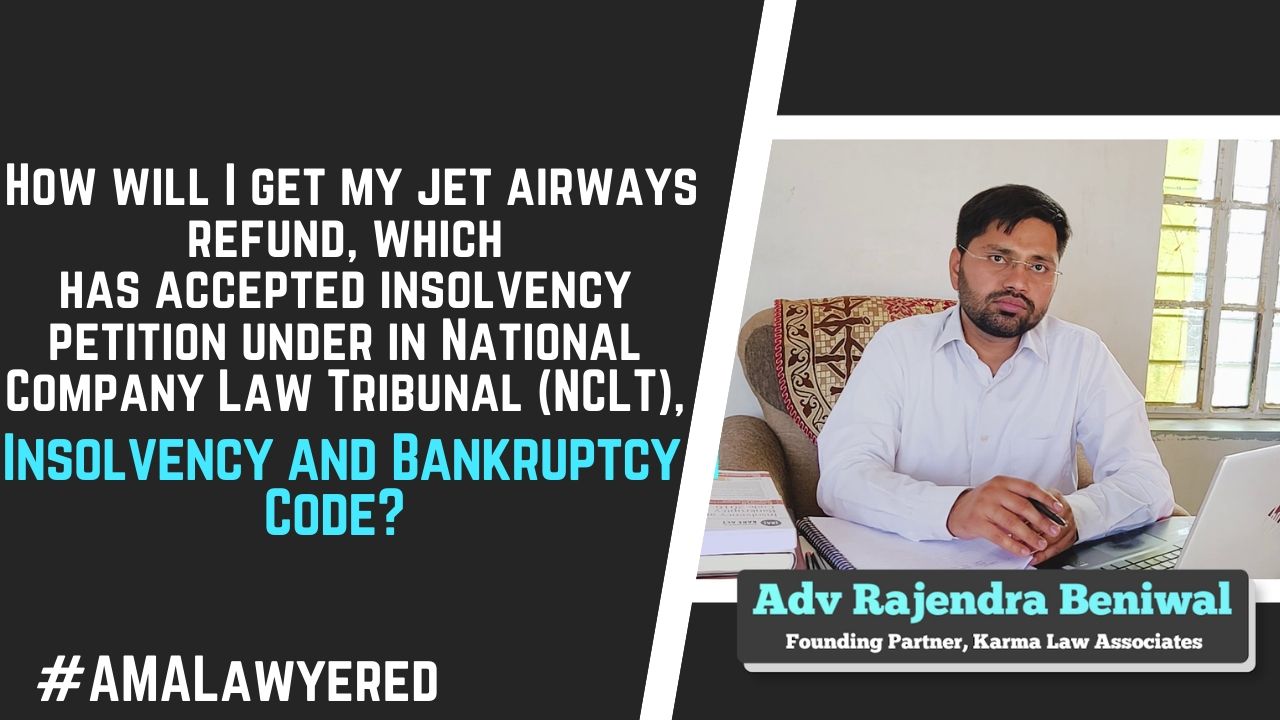 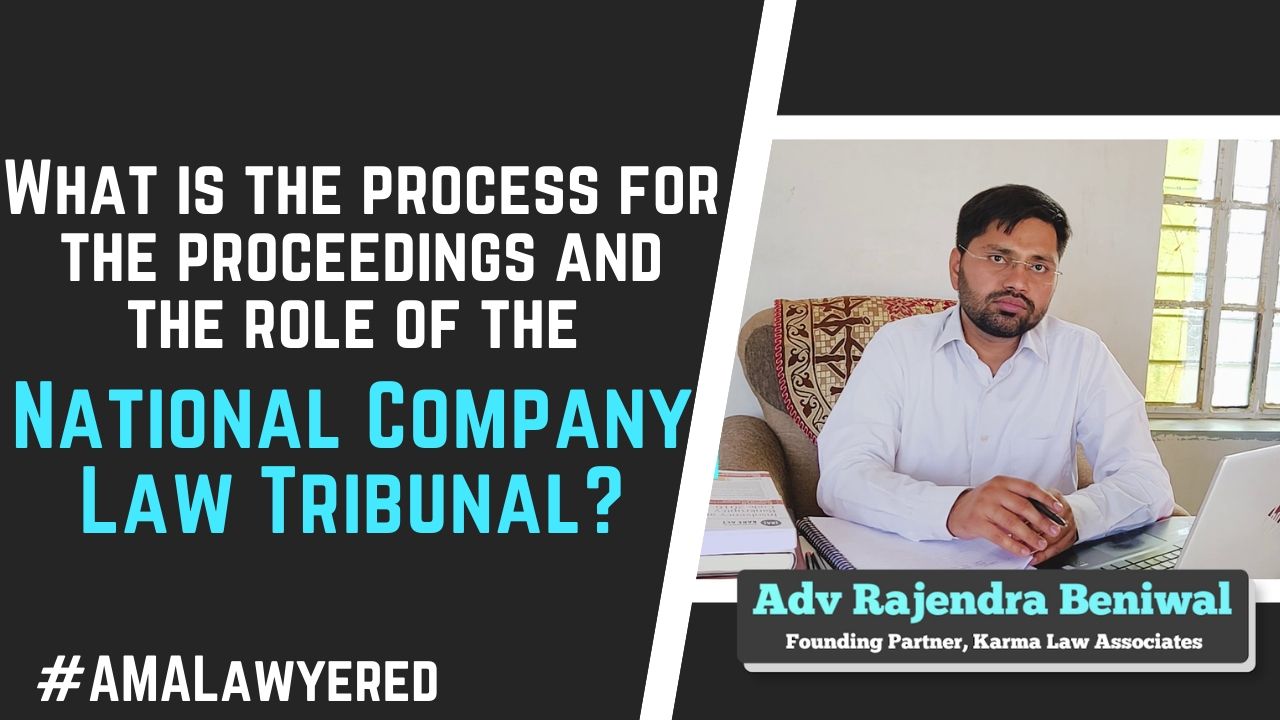