There are necessarily three theories of divorce - fault theory, mutual consent theory & irretrievable breakdown of the theory of marriage. 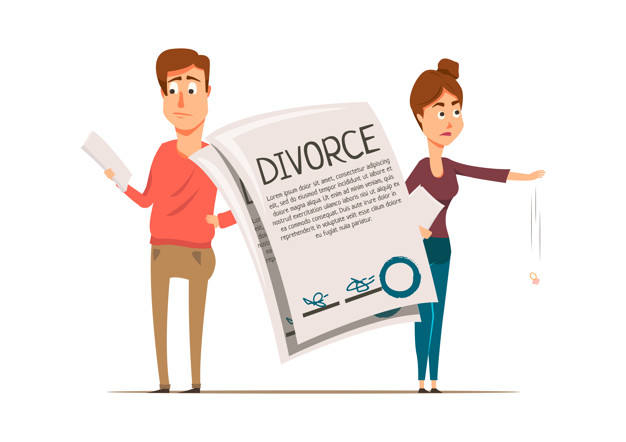 Additional grounds for divorce available to a wife:

Apart from the above, Section 13B of the above Act provides for divorce by mutual consent. A petition for dissolution of marriage may be presented to the district court by both the parties to a marriage together, that they have mutually agreed that the marriage should be dissolved.

Under Muslim law, a marriage is broken either by the husband's or wife's death or by divorce. The husband can remarry immediately after the death of his wife. However, the widow of a deceased husband cannot remarry until the expiry of a specified time, “Iddat”.

Marriage can also be dissolved by judicial order under the Dissolution of Muslim Marriage Act,1939.

A husband can divorce as follows :-

A wife can divorce as follows : -

Women’s right to divorce under the Dissolution Of Muslim Marriage Act, 1939

A Muslim woman can seek divorce for the following reasons –

It amends the law relating to the divorce of people professing Christianity according to the preamble to this Act. It also confers jurisdiction on other courts to address such matters.

Grounds for Dissolution of Marriage

Section 10 of the Indian Divorce Act provides reasons for the dissolution of a marriage by a judge. The husband or wife shall file a petition for divorce before the District Court in whose jurisdiction the parties solemnized their marriage or lived together or last lived together.

The court may grant a divorce on any of the following grounds:

In addition to these purposes, the wife could file a divorce petition on additional grounds. For example, she would file for divorce if her husband was guilty of rape, bestiality, etc. after marriage.

The conditions we have seen above must exist for a party to sue for divorce, according to Section 10 of Indian Divorce Act, 1869. However, the Act was amended to insert Section 10A to enable a married couple to approach the court together for divorce.

Apart from the above, there are also other Acts governing divorce in India. Though there are several acts governing divorce, they all focus on providing appropriate relief and justice to men and women in a marriage. Divorce proceedings, like any legal proceedings constitute of various stages viz., service of summons, trial, interim relief, arguments, final order. While going through the process of divorce, other important elements that are inevitable are, alimony, custody of children, settlement of property, etc. As divorce is still considered to be one of the most traumatic experiences for a married couple, and it could get as messy as it could, a lack in clarity of the law and procedure concerning divorce can be not just time consuming, but also frustrating. So, it is recommended that the best legal help and guidance be obtained before commencing the process.

Transfer of Ownership Law And Its Legal Definition By Rahul Hingmire


Krishnan & Krishnan was founded in 2017, by a few young lawyers aspiring to see heights in the field. The firm was founded and functioned adhering to the philosophy: quality legal services accessible and affordable to any and all in need. It is the firm’s goal to provide its clients with legal representation grounded upon excellence, ethics and responsiveness. Firm’s objective is to maintain the highest standards of professionalism while providing services to the utmost satisfaction of clients. 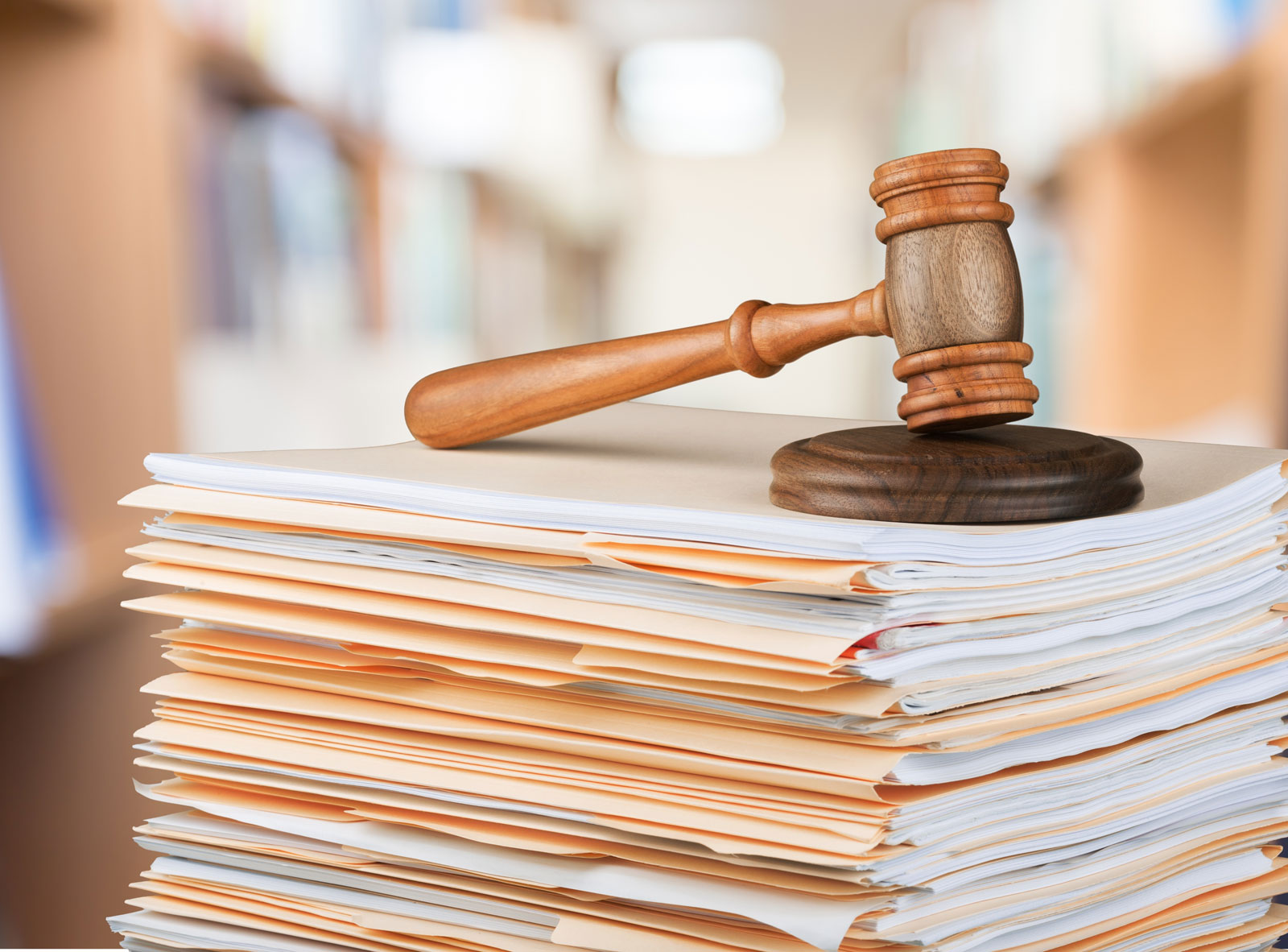 Why Are Interns Important To A Law Firm?