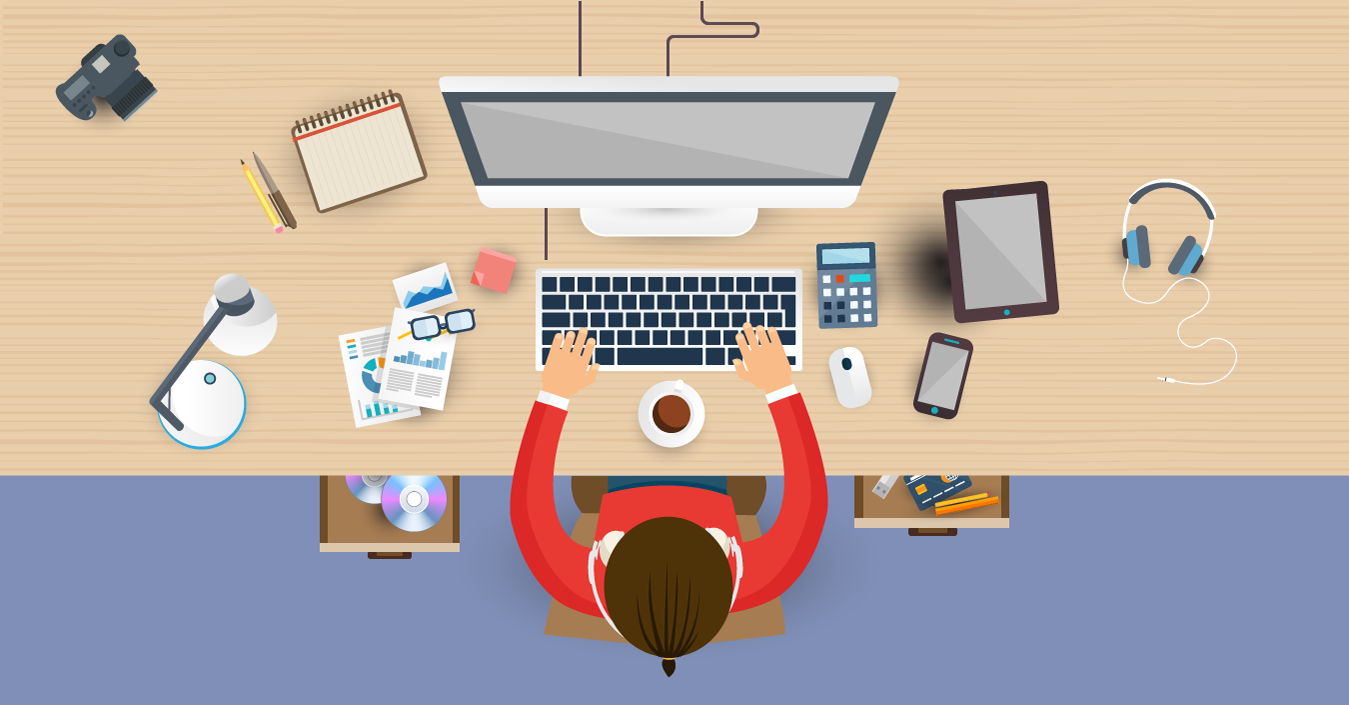 The amendments in the companies Act occur very frequently. The majority of amendments have come after the year 2017. To know about the latest amendments, we have to refer the Companies (Amendment) Ordinance 2019. However, it is an ordinance, i.e., it could not be passed through either of the houses to become an Act, but the same is part of the Act.

It was the 2018 bill which could not be passed in time, though it passed through Lok Sabha in Rajya Sabha it was pending because of which the ordnance (Amendment) Act 2018 came into force. The ordinance Act has the validity of 2 months only. So the Ordinance Act became the Companies (Amendment) bill 2019 since this second Ordinance bill also couldn’t go through it; thus, it will also lapse within two months. But per se whatever is stated in the ordinances is all part of the Act.

The significant changes brought by the Amendment Act 2017, which became effective from June 2018 were the penalty. The word penalty was inserted wherever the term fine was used. The reasoning behind this substitution was that the words penalty and fine has a different meaning in which the later is optional. The penalty has to be mandatorily levied now.

The relevant amendments done under the Companies Act (Amendment) Ordinance, 2019 are as follows:

a) Section 2(41) – the proviso gives power to the Central Government on an application made by company or body corporate for changes in the financial year. It is required that the uniform fiscal year ending on 31st March every year must be followed. Thus, wherever the parent company or the holding company is a body corporate incorporated outside India needs to change the financial year due to its nature, in such situation they were provided to go through the route of NCLT which is now has been simplified by making an application to Central government which in turn has delegated to the regional directors in which merely documents have to be submitted online mentioning the reason for such a change. Therefore, it eliminates the time-consuming acts such as appearing before NCLT, making representations and all such other acts as may be directed by the NCLT.

b) Section 10 A – it has been inserted to be applicable on private limited companies formed after 2.11.2018, which now along with the incorporation certificate, also have to obtain the commencement of business certificate. Thus, they are required not to commence business until the director has filed a declaration within 180 days from the date of incorporation to obtain the COB certificate. The non-doing of the so attracts the penalty of Rs. 50,000.

c) Section 12(9) – this section is inserted to give power to ROC to go and inspect the place where it has reason to believe that the company is not carrying on business and thereby, shuts down the company.

d) Section 14(1) – this part again empowered the Central Government to take applications against NCLT for converting Public Company to a Private Company. The same was also delegated to the regional director, thereby cutting short the lengthy process of NCLT.

e) Section 53(3) – the substituted section provides for the penalty on company and the officers in default for issuing shares at a discount. It includes an amount of the capital raised or 5 lakh whichever is less. The company also has to refund the amount with 12% interest.

How Have Amendments Impacted?

• Impact on companies – The compliance is mandatory to these amendments as strict penalties are attached to its non-compliance. Thus, each person in the company be it, director, members of the board has to ensure that they exercise due diligence.

• Impacts on auditors – the auditors are responsible for checking whether the financial reports are updated according to the amendments introduced.

• Implications for company secretaries- they are responsible for communicating the amendments and have to make sure that everybody works in accordance with it.

• Ease of business – the amendments have provided for e-filing of documents for different purposes, and with the transfer of power upon central government it has not only relieved the tribunals but has provided companies with lesser obligations as well easement in getting the business done.

• Investors’/shareholders’ interests – the provision of inspection by ROC’s and other compliance is indirectly protecting the investor’s interest only. As they cannot be protected

• Less fraud – more the documents to be made and submitted stronger the security and fewer chances to fraud. 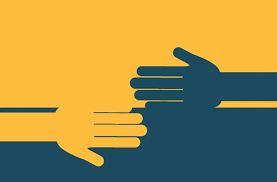 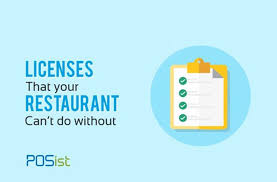 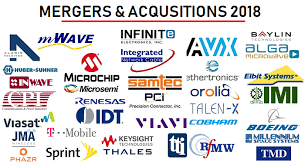