Contracting & Transacting Electronically, In The Times Of COVID-19

As global businesses and the domestic wheels of commerce grinds to a halt due to the pandemic COVID-19 (novel coronavirus), the economy it appears is headed for uncharted, troubled waters. The problem for businesses lie with uncertainty as no one knows how long the virus will remain potent, how authorities will be able to efficiently tackle it post-which normalcy could be brought back to the society and the economy. What business hates is uncertainty and uncertainty is the only thing that abounds when it comes to predictions about the vitality, endurance and longevity of the virus. At these difficult times, although physical activities, meetings and on-ground work may be needed to be postponed or suspended but there are many transactions that can happen using the tool of internet, particularly by using E-contracts.

What is a Contract?

The term “contract” has been defined in Section 2(h) of the Indian Contract Act, 1872 (ICA) as “an agreement enforceable by law”. The Indian Contract Act, 1872 governs the manner in which contracts are made and performed in India. It governs the way in which the requirements in a contract are implemented and codifies the effect of a breach of promises and obligations under the agreement.

What are Electronic Contracts?

Examples or types of electronic contracts: 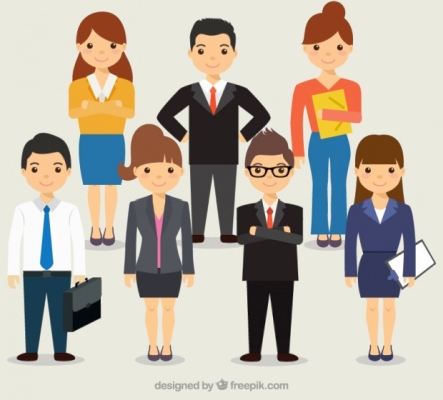 i. An offer is required to be made; and same needs to be acknowledged; (The offer and acceptance can be exchanged entirely via e-mail;
ii. There must be a legal consideration
iii. There should be an intention to create a lawful relation for a lawful purpose
iv. The parties must be eligible to contract.
v. The consents of both the parties to be bound under the contract should be free and without force or coercion
vi. The must be possibility of performance of the contract

Thus, the e-mails which conveys a clear and distinct intention of the parties to enter into a contract will be treated as a binding contract.

E-Contracts are regulated by various laws such as the ICA, ITA and the Indian Evidence Act, 1872 (IEA).

However, the admissibility of the same is subject to various conditions prescribed under section 65-B which requires that:

i. The document or e-mail sought to be produced from a computer which had been in regular use by a person having lawful control over the system
at the time of producing it;
ii. The document or the e-mail had been stored or received during the ordinary course of activities;
iii. The information was fed into the system on a regular basis;
iv. The output computer was in a proper operating condition and has not affected the accuracy of the data entered.

In the aftermath of Severe Acute Respiratory Syndrome (SARS) epidemic in China in 2003, the business community and the customers began to prefer transacting and buying/selling online, to avoid crowded spaces, due to which the Chinese e-commerce major Alibaba’s fortunes expanded manifold after this.

E-contracts are therefore not only suitable for facilitating the re-invigoration of business processes in the times of remote working due to COVID-19, but they also reduce costs, saves time, fastens response time and improves service quality by reducing paper work, thus increasing efficiency. The business transactions through the electronic mediums in the present times of faster internet speeds may see even more traction than before. With offices and workplaces shutting down temporarily, online/electronic medium should be extensively utilized to cut losses and contain the economic impact of COVID-19 on the businesses. 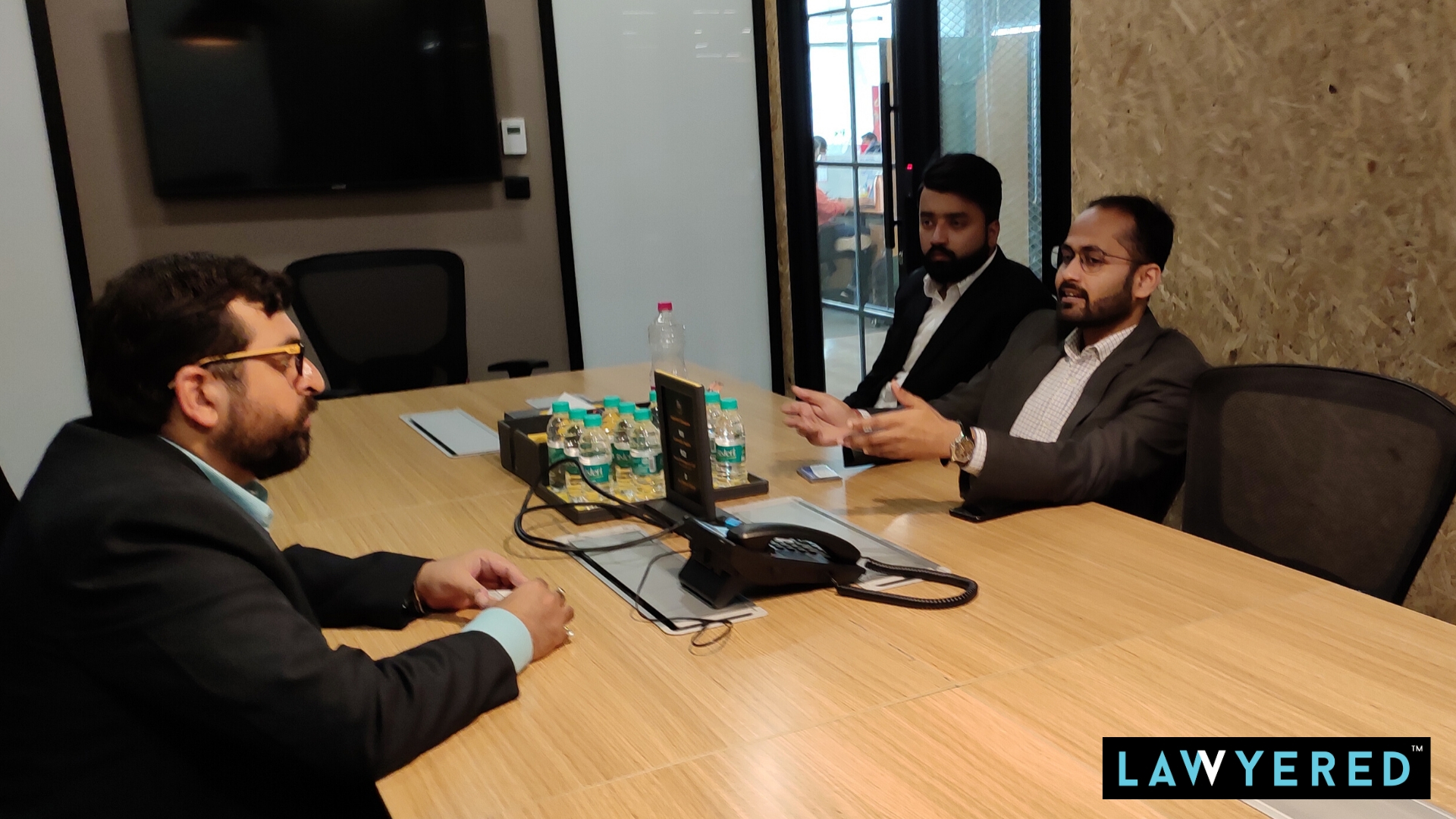 #MentorHours at The Circle Work by Advocate Abhishek Singh 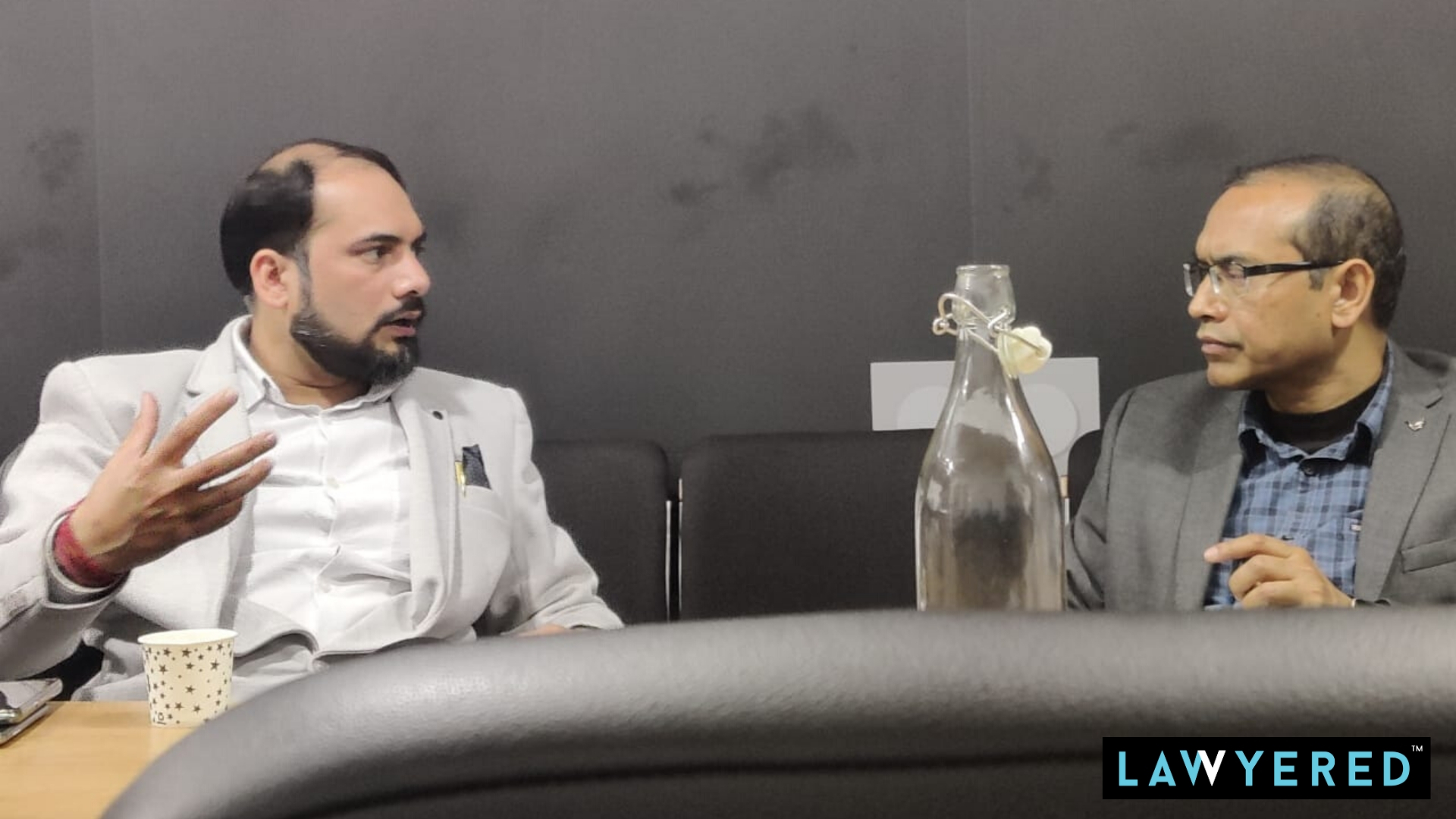