The Companies Act, 2013 which is the principal act governing the law related to regulation of a company’s affairs provides precise provisions in respect to the work, eligibility, qualifications, remuneration and other allied matters regarding an auditor.

This article will explain what & why of the provisions of the Companies Act along with the rules made there under which deals with the requirement, appointment and removal of an auditor.

What is an Audit?

The thorough scrutiny and examination of accounting records of a company by an independent body of Chartered Accountants for ascertaining the veracity or otherwise of the transactions reflected therein is called an audit.

What happens in an Audit?

The books of account of the company are exhaustively assessed with respect to various documents, registers and other relevant records to ensure that the entries made therein give an accurate and verifiable picture of the business of the company.

Under Section 128 of the companies Act, 2013 it is mandated that all companies, whether public or private, having a share capital or not, shall maintain proper books of accounts; financial statements and other relevant books & papers for every financial year.

Requirement of an Auditor 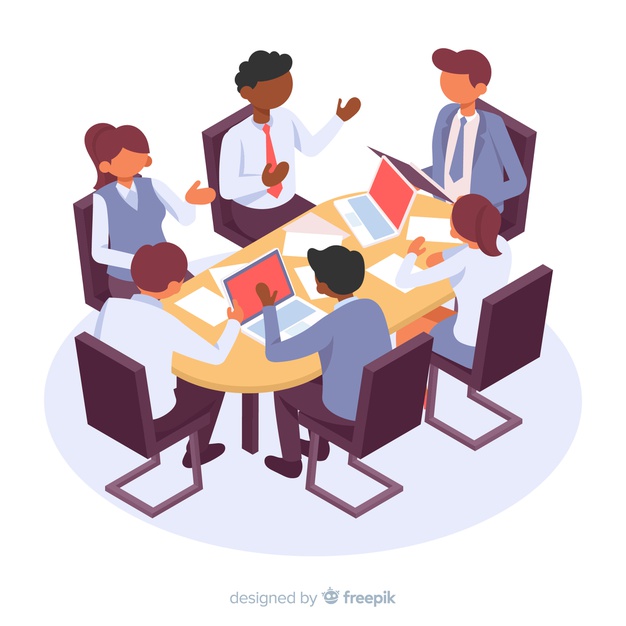 i. Turnover of two hundred crore rupees or more during the preceding financial year; or
ii. Outstanding loans or borrowings from banks or public financial institutions exceeding one hundred crore rupees or more, at any point of time during the preceding financial year, shall appoint an internal auditor or a firm of internal auditors (hereinafter called the “Auditor”).

- He is not disqualified for re-appointment.
- He has not given the company a notice in writing of his unwillingness to be re-appointed
- A special resolution has not been passed appointing some other auditor or providing expressly that he shall not be re-appointed.

i. After satisfying itself that the Auditor matches the qualification and experience required for the company, the Board of Directors will then ascertain whether there are any pending proceedings or orders regarding the professional conduct of the Auditor before the ICAI (Institute of Chartered Accountants of India) or any other competent authority.
ii. The Board has to check whether he the Auditor satisfies the eligibility norms as mentioned in Section 141 of the Companies Act, 2013.
iii. The Board has to obtain a declaration from the Auditor that he is eligible to issue a certificate under rule 4(1) Companies (Audit and Auditors) Rules, 2014.
iv. The Board has to then finalise the remuneration payable to the Auditor in consultation with it and pass the resolution in the Board subject to the approval of the shareholders in the Annual General Meeting. Section 142 requires the company to quantify the remuneration in the General Meeting.
v. With the Board’s consent on the re-appointment as well as on the remuneration, the intended resolution to be passed could be mentioned in the AGM Notice itself.
vi. The company shall thereafter file an E form in ADT–1 intimating the Registrar about the appointment of the Auditor within 15 days from the date of his appointment
vii. The company shall also inform the Auditor about his appointment in the AGM within 15 days of his appointment.

i. The company has to pass a Board Resolution for removal and the Auditor concerned needs to be given a reasonable opportunity of being heard (proviso to Sec 140);
ii. After which, within thirty (30) days of the above resolution, the company would have to obtain the approval of the Central Government (the power for which has been delegated to the Regional Director) in the prescribed manner  i.e. Form ADT-2
iii. The above application shall be accompanied with applicable fees as provided under the Companies (Registration Offices and Fees) Rules, 2014.
iv. After obtaining the approval, company shall hold an Extraordinary General Meeting within sixty (60) days of receipt of approval and shall then pass a Special Resolution for removal of the Auditor.

As it is imperative for a company to properly maintain its records, registers, accounts ledgers etc., likewise, it becomes also necessary that same gets periodically scrutinized and evaluated by an independent third party, not just for the sake of upkeep but to also identify and plug any leakage and spillages that may be happening. The careful examination and pursuant certification is good for the company’s transparency and governance as well the reputation and goodwill of it in the market for the reason of widening the client base as well as for ushering in potential investment.

1 Section 141 - Companies Act, 2013
2 Rule 4 (1) Companies (Audit and Auditors) Rules, 2014
3  Section 139 (2) (b) Companies Act, 2013;
Rule 5 Companies (Audit and Auditors) Rules, 2014
4 Section 140 - Removal, resignation of auditor and giving of special notice
(1) The auditor appointed under section 139 may be removed from his office before the expiry of his term only by a special resolution of the company, after obtaining the previous approval of the Central Government in that behalf in the prescribed manner: *[Provided that before taking any action under this sub-section, the auditor concerned shall be given a reasonable opportunity of being heard]
5 Rule 7 - Removal of the auditor before expiry of his term
(1) The application to the Central Government for removal of auditor shall be made in Form ADT-2 and shall be accompanied with fees as provided for this purpose under the Companies (Registration Offices and Fees) Rules, 2014.
(2) The application shall be made to the Central Government within thirty days of the resolution passed by the Board.
(3) The company shall hold the general meeting within sixty days of receipt of approval of the Central Government for passing the special resolution. 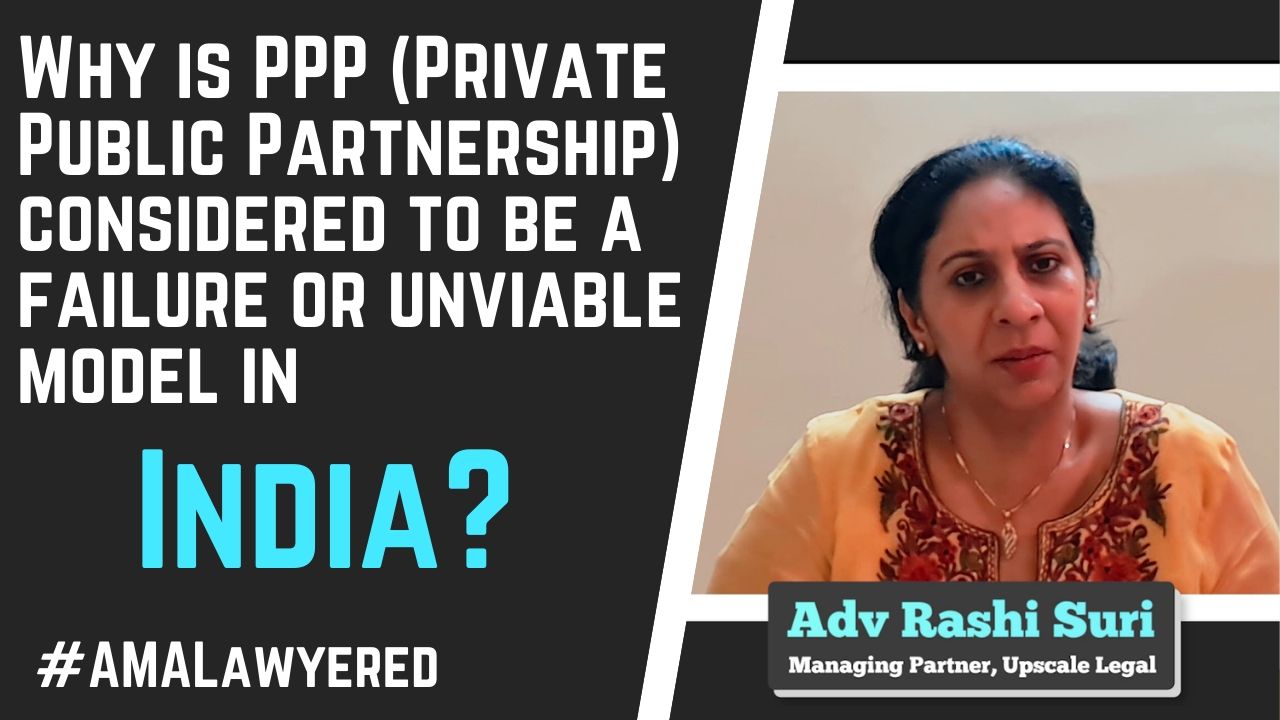